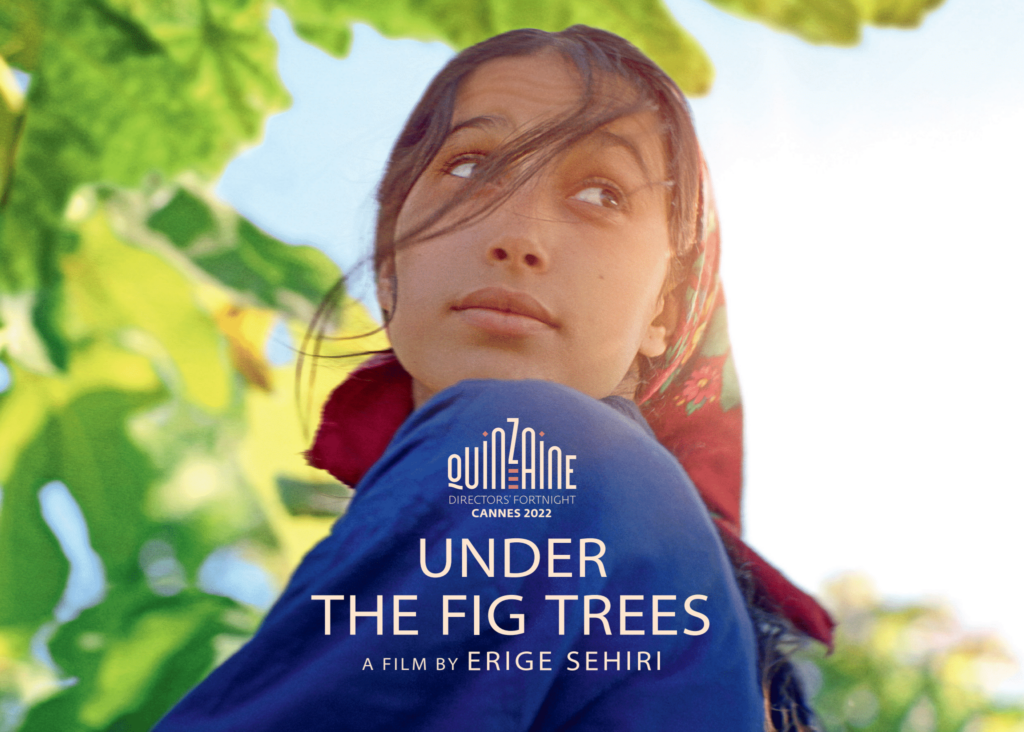 0
مدّة القراءة :1 دق, 6 ث
« Under the Fig Trees », Erige Sehiri’s narrative debut chronicles the simple life of women, fig harvesters in rural Northwest Tunisia. The film offers a coming of age story in a mesmerizing landscape, with a cast of unprofessional actors and actresses playing various versions of themselves. It is a delightful and thought-provoking piece of cinema, the camera observes women as they work, chat, flirt, fight.. Live. A living day in the fields shot as a closed set, giving way to a beautiful oxymoron of images and sound. Premiering in Cannes’ Directors’ Fortnight sidebar, Sehiri’s film is a ‘sincere ‘ one, blurring the line between reality and fiction, whether in the heated discussions between girls, or in the camera movement, peering through the branches of the fig trees to give us a closer look into the inner world of the overworked characters. The director describes her film as « an ode to life, an ode to cinema ». After making it to multiple international festivals, « Under the Fig Trees » is finally home, screening for the first time at Carthage Film Festival, in the presence of the film crew and cast, and competing also in the Official Competition. The film will be released in theaters soon after on November 06, and it is Tunisia’s representative in the Oscars’ race for Best Foreign Film.
Facebook
Twitter
LinkedIn 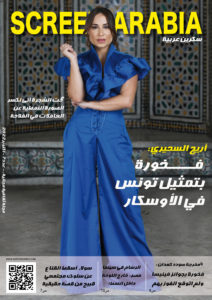