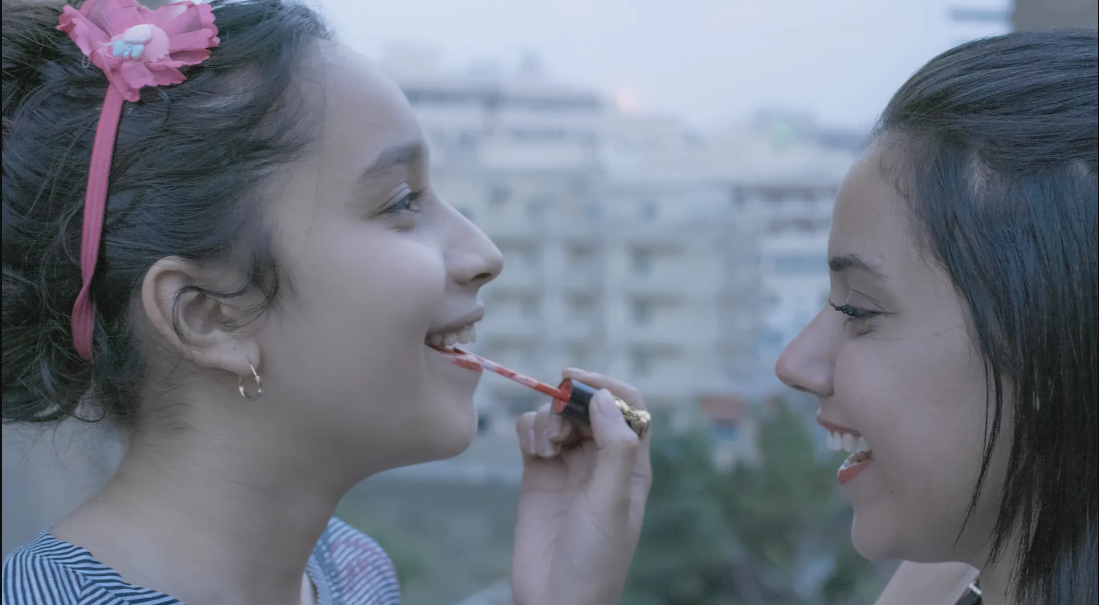 Some stories and tales do not end at death, they remain rock steady, present in all angles and corners, and rooted in memories, details, words, smells and images.

Rather, a new life may ressurect at the threshold of death, as if someone’s closure is the beginning of a new story, a story that dosen’t reveal all its secrets, but makes you wonder and plays with your imagination, making way to endless possibilities.

In « Souad », directed by Egyptian filmmaker, Ayten Amin, a story is born from the ashes of those stories that don’t die, but rather rises from the flames in a new form, backed by the rhythm of the last farewell. A story of women, living a life they didn’t choose.

The film faced a crisis that prevented its screening in Egyptian theaters, making Tunisia the host of its Arabic premiere, even before Saudi Arabia and UAE.

« Souad », directed by Ayten Amin, written by Ayten Amin and Mahmoud Ezzat, produced by Sameh Awad, Dorra Bouchoucha, Mohamed Hefzy and Mark Lotfi, is an independent film, engaged in a thorny and intricate issue, that fine line between what is real and what is virtual, between the self and the other.

The story takes place in the city of Zagazig, with all its dark, pale and vibrant details, filled with life and hope despite the cruelty. It revolves around the tales of teenage girls, tales written in a simple and smooth language capable of addressing the inner world of all girls, no matter how different their experiences and backgrounds.

The relationship between sisters ‘Souad’ and ‘Rabab’ evokes the chasm that  is no longer renovable between the real and virtual for several reasons, including those commandments enslaving the girls, body and soul,  until they are forced to play roles in a ‘film’ written by society.

They only stop acting,  when they’re on their own, or with their smart phones, where they are freed from the restrictions of reality and able to unleash their unbridled desires hidden behind the walls of prevention and repulsion that almost touches the sky.

‘Souad’, our main protagonist, is a girl subject to the customs of society and committed to its conservative facette. However, she lives another life on Facebook as a loud teenager, who kept on breathing after her death.

‘Rabab’, the younger sister, traces her sister’s looks and words, to understand her path in light of her actions, but she never believed that she would grow prematurely, as she seeks hanging dreams lost in the hands of time.

A realistic scenario was born from the mind of director Ayten Amin and illustrated in the words of screenwriter Mohamed Ezzat, whose writings on social media were the subject of follow to girls from rural environments.

The realism found in every aspect of the film is not a coincidence. Preparing for the film, the director spent five years looking for girls to portray the characters.

Also, the setting, decor and lighting played a major role in deepening this realism, as the environment seemed very natural with all its details that simulate the daily life in the Nile Delta cities with all its momentum.

From Zagazig to Alexandria, Ayten Amin’s camera maintained the same honesty and realism in the film, which is more likely to be read in different degrees, as it addresses social issues indirectly and away from clichés and melodrama.

And if ‘Souad’ left to another world in the film, the director did not depict the scene of the departure as if she refers to the death of many other girls, carrying with them the secrets of the moment when they caught their last breath.

As if the film is an extension of the cries of endless girls, who embraced death while latering a kiss from life. Girls, whose physical death seems meaningless compared to the colors of moral death coinciding with them daily.

There is no indication in the film refering to the fact that ‘Souad’ can leave life amid this mystery, and perhaps the film’s title in her name prevents you from believing this idea, but the director mastered the dodging and as ‘Souad’ collapses into deep silence, the echo of wailing and crying grows louder.

But the death of ‘Souad’ didn’t end her secret life and the love that pleased and tortured her, sinking her in an aura of euphoria and putting her in the corner of guilt and remorse.

This secret life turned suddenly to ‘Rabab’, who takes the same path after her sister, but in her own way, mixing innocence with intelligence and yearning to embrace ‘Souad’.

On the other hand, we see the limits of fake life marketed by ‘Ahmed’, a young man living in Alexandria, who publishes videos on social media, and harvests reactions and fans.

As you watch the film’s first events, it won’t occur to you that an encounter between ‘Rabab’ and ‘Ahmed’ is possible, but the plot denies all initial expectations, and their meetting was beyond classifications and descriptions.

Away from the honest and realistic directing style, the deep and flexible script, Ayten Amin’s major force was her casting choice, relying on non professional actors to portray the characters.

Basmala Elghaiesh, Bassant Ahmed, Sarah Shedid,  Hussein Ghanem, actors facing camera for the first time. They were, however, very convincing in their portrayal, playing naturally and in a non theatrical way that embraces the film’s atmosphere and the issues raised in the film.

The one who watches attentively every scene, will notice aspects of documentary filming and dialogues that seem very ‘natural’, as if there is no camera around, which made the film a testament of honesty and realism.

EO : A BRESSON INSPIRED FILM LED BY A MULE

EVEN GOD WON’T FORGIVE garners widespread acclaim at its premiere 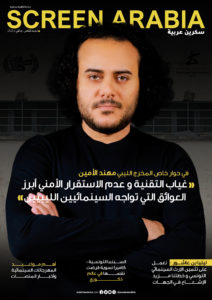